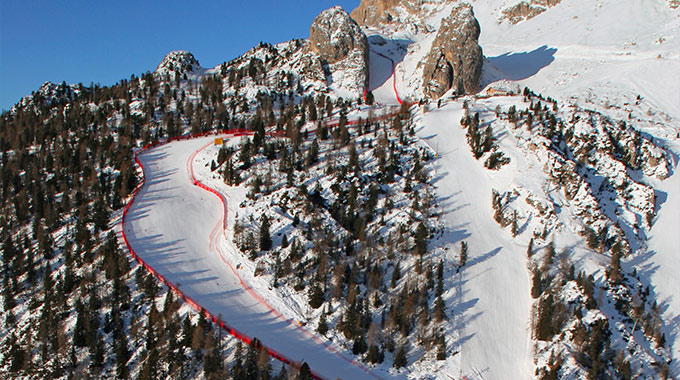 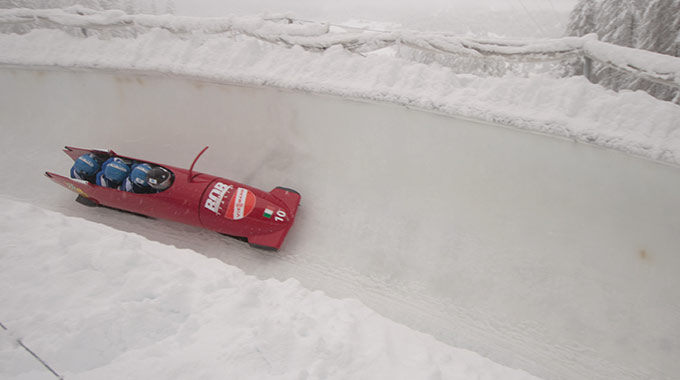 The Eugenio Monti Olympic track is a bobsleigh and skeleton track located in Cortina.
It is named after Eugenio Monti, who won six bobsleigh medals at the Winter Olympic Games between 1957 and 1968 and ten medals at the World Championships.
It has a capacity of 5,500 for enthusiastic and non-enthusiastic spectators to witness the spectacular races in Bobsleigh, Skeleton, and Luge.
The first race scheduled on this track is the Luge and will occur on February 7, 2026. 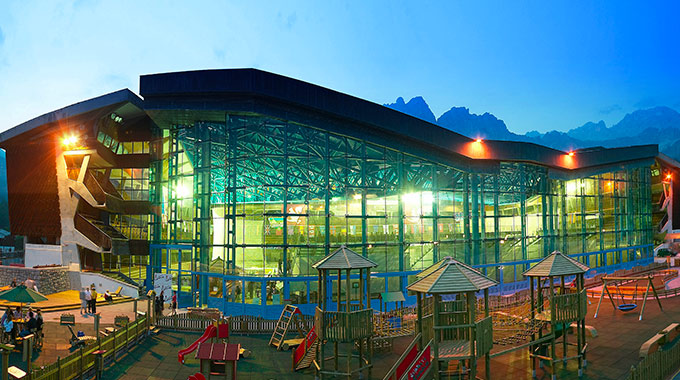 The Olympic Ice Stadium in Cortina, an emblem of the 1956 Olympics, the first to be broadcast on TV and to see a woman, Giuliana Minuzzo, taking the Olympic Oath for the first time. It was then a venue for the 2010 World Curling Championship.
Competitive activities, such as figure skating and hockey, and the related Championships, are also held on the ice rink, waiting to be the once again protagonist of the Winter Olympic Games Milano Cortina 2026. The first competition is scheduled for February 4, 2026.