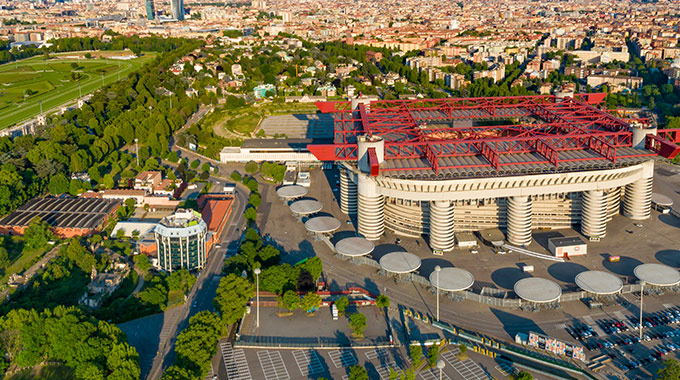 The Giuseppe Meazza Stadium in Milan, better known as San Siro, from the San Siro neighborhood where it is located, is the main sports facility in Milan. The so-called “Scala del Calcio” hosts matches of the city’s two football teams, AC Milan and Inter Milan, and has a seating capacity of 80,018: This makes it the ninth stadium in Europe in terms of seating capacity.
It will also be the venue for the XXV Olympic Winter Games Milano Cortina 2026 opening ceremony on February 6, 2026. 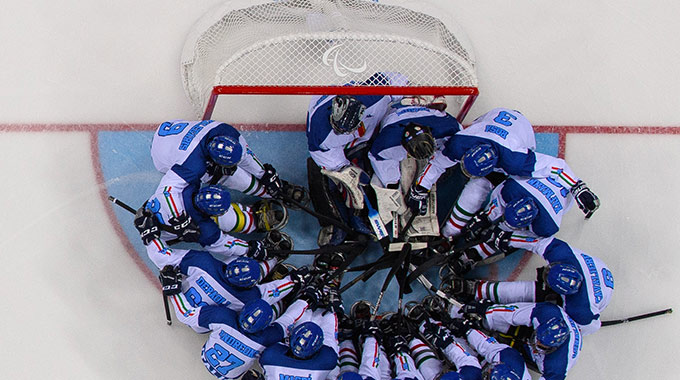 Milan represents one of the cradles of hockey in Italy, having already hosted the finals of the IIHF World Championships in 1994.
Milan will host the men's tournament and all finals in a new world-class venue, which will be built by private investors in Santa Giulia, with a capacity of 15,000 spectators.
The property is well served both by public transport (underground and Milan Rogoredo high-speed railway station), and by the Milan motorway junction.
After the Games it will be used as a multipurpose area.

The PalaSharp is a sports hall in Milan, with a maximum capacity of 10,045 spectators, which has been in use since 1986. For nearly a decade, it was the home of the Olimpia Milano basketball team. On February 5, 2026, it will host the first men’s hockey game. The Forum of Assago, today the Mediolanum Forum, was constructed in 1990 and has a central arena that can host up to 12,700 spectators over three levels, and a VIP area with corporate boxes, called SkyPoint and SkyBox, respectively: These figures immediately highlight the Mediolanum Forum’s standing as one of the leading multi-purpose venues in Europe.
The Mediolanum Forum is served by the Green line of the Milan Metro. It is only seven stops away from the town’s centre, which helps to make it even closer to the hearts of the Milanese people. 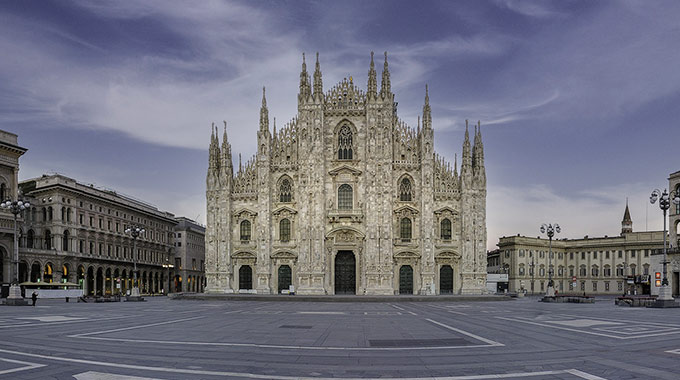 Piazza del Duomo is the heart of Milan: dynamic and lively, a meeting place and cultural center with  museums and large shops.
It is dominated by the splendid Gothic bulk of the Duomo, the symbol of Milan.